Purebred Connemara stallion currently competing Preliminary Eventing and 1.10m - 1.15m jumping.   Has completed both a 2*S and two 2*L with qualifying scores.  Cooper is currently the only Connemara Stallion in the United States competing at this level in both Eventing and Open Jumpers, and he is doing it very successfully.

Bred in France, Coud'Poker (Cooper) is by Westide Mirah II.  Cooper's dam is by Quitus de la Loue (Dexter Leam Pondi) and she is out of a Don Juan V x Naughty Van Graaf Janshof mare.  International and Grand Prix ponies can be found on both sides of his pedigree.  His dam line boasts Grand Prix ponies such as Ni Oui Ni Non Tartifume and Violin II.  His sire Westide Mirah II (WM2) needs no introduction, having jumped several Grand Prixs with child riders, currently jumps with an adult in the 1m25 and has won a 1m45 Puissance.  His grandsire Westside Mirah is one of Irelands most successful sire of showjumping ponies.

***Cooper won the 2021 McKenna Trophy/USEF horse of the year for Eventing Modified through Advanced for all pure and partbred Connemaras nationally.*** 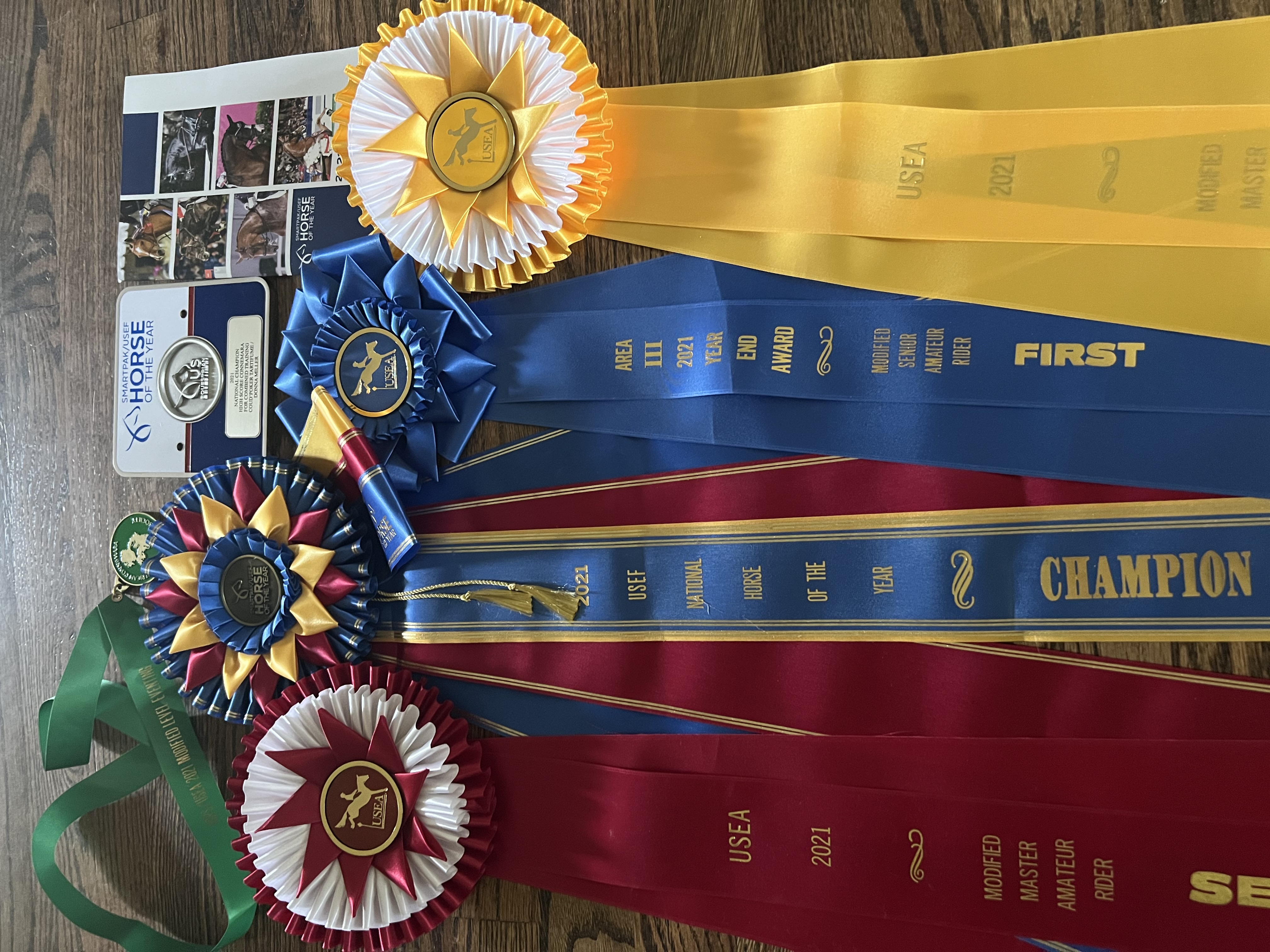 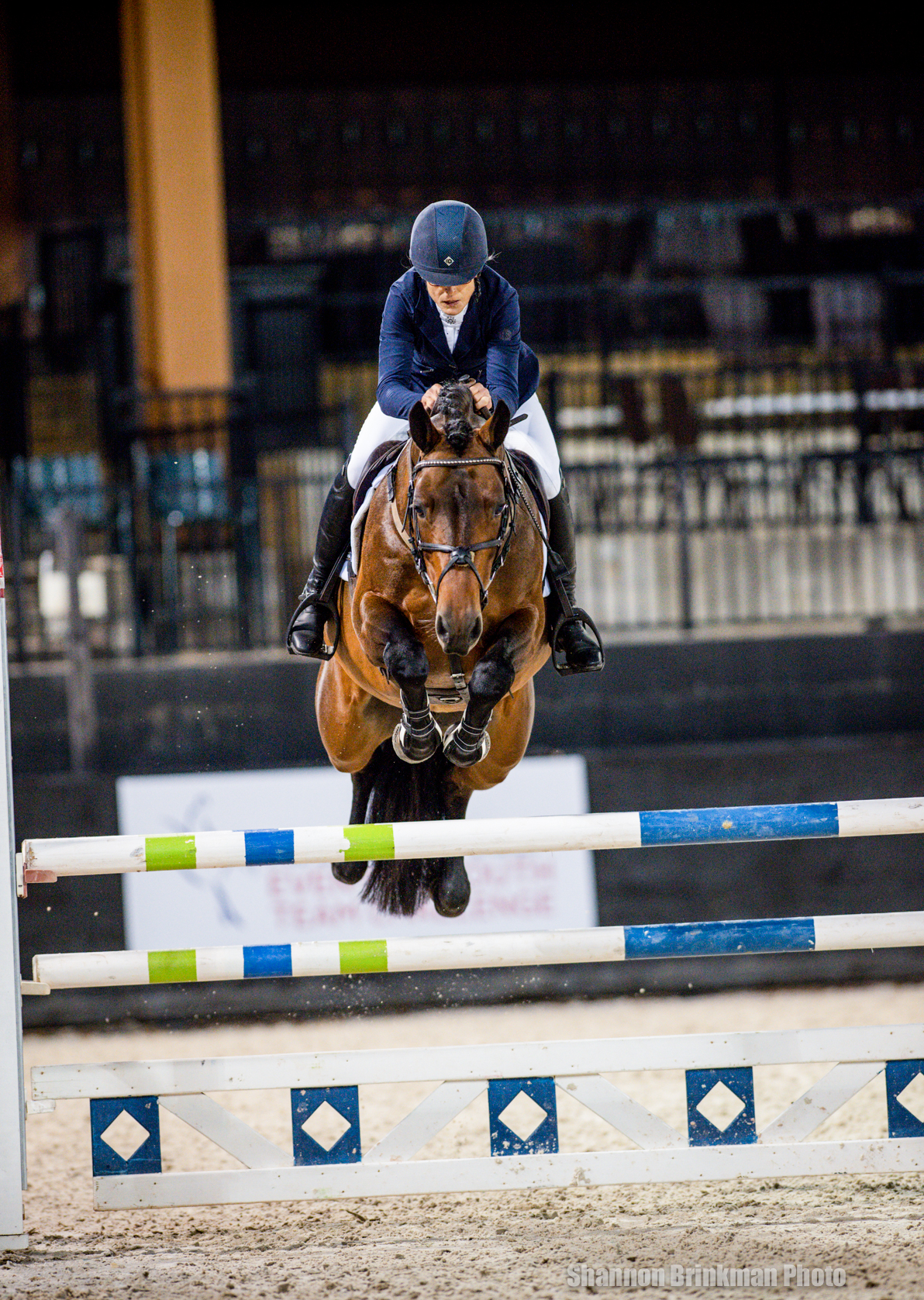 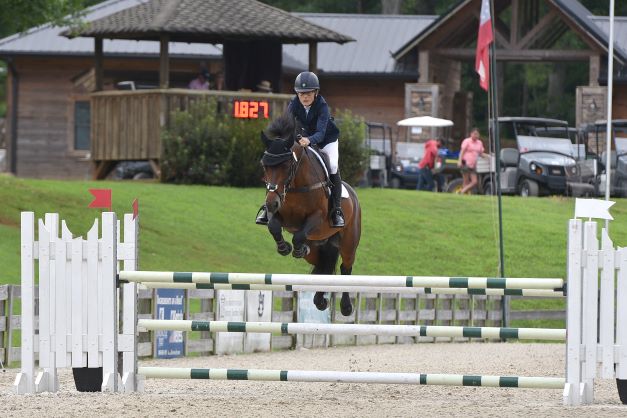 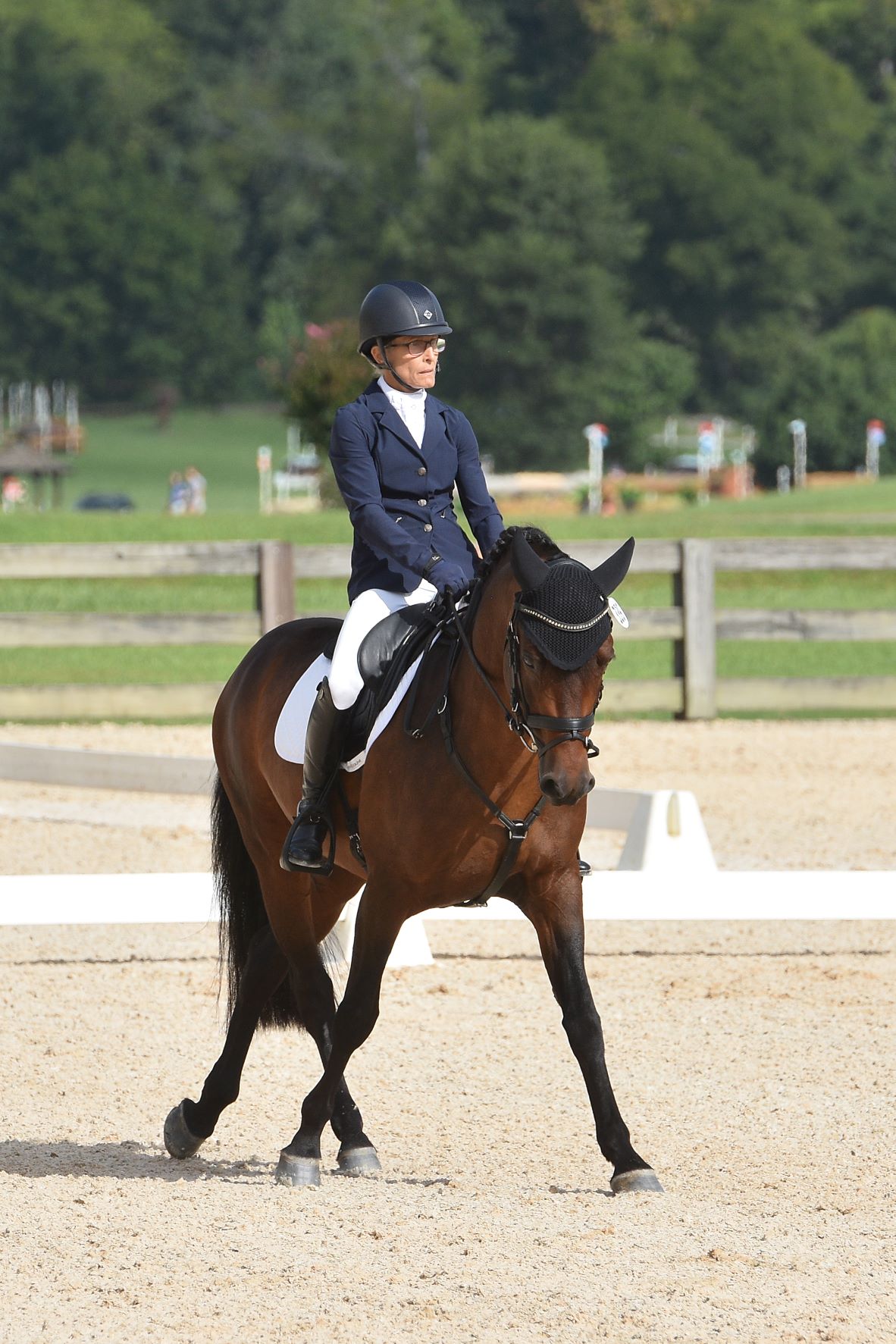 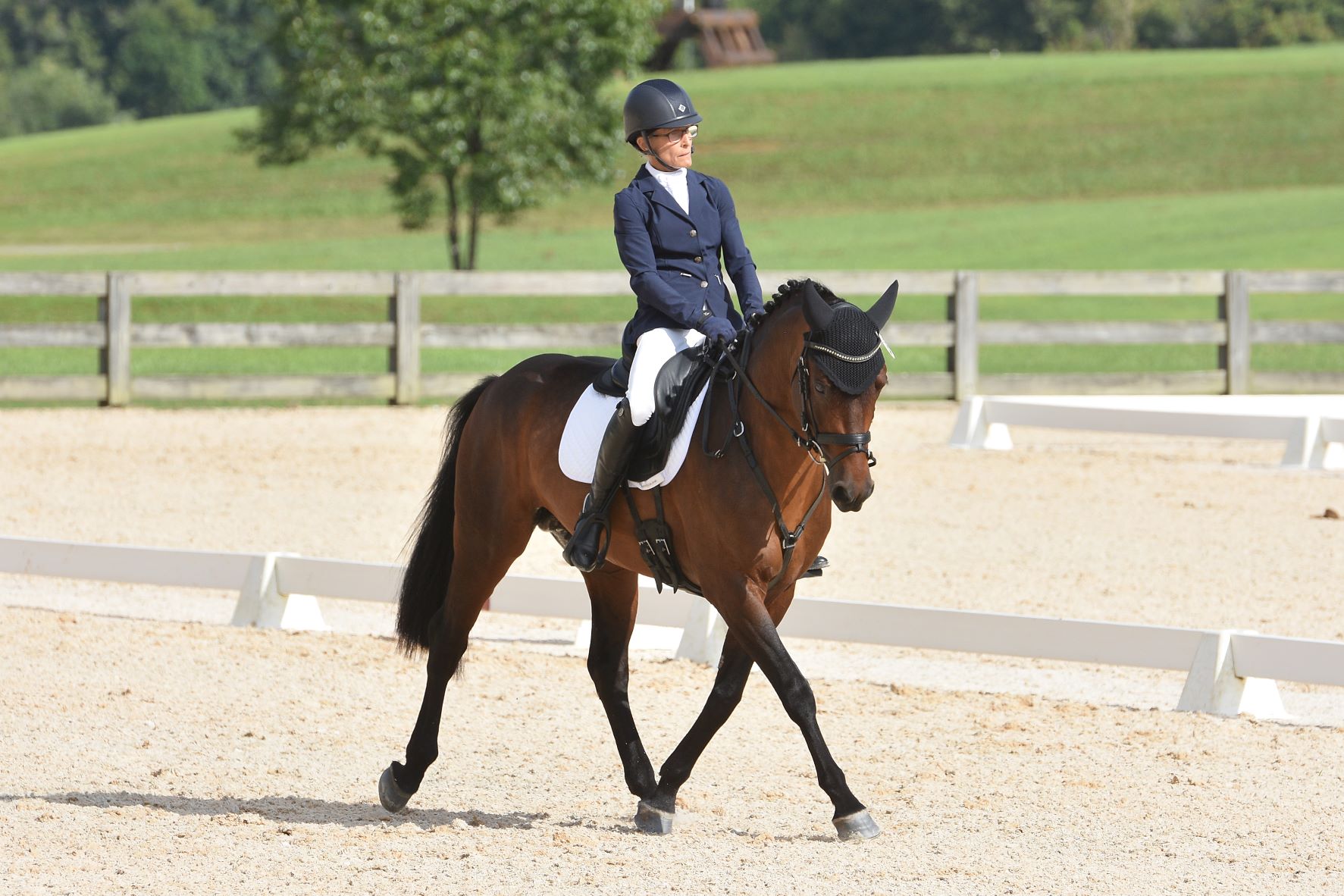 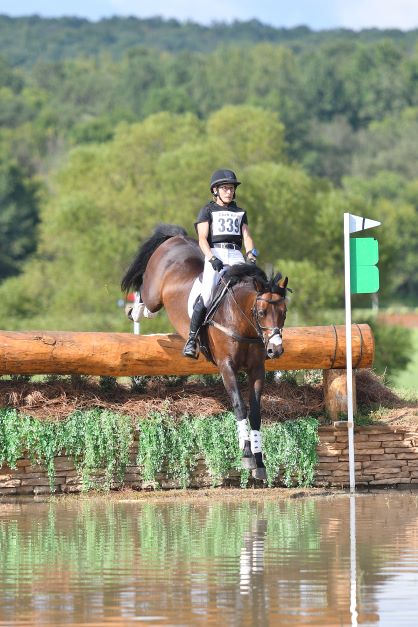 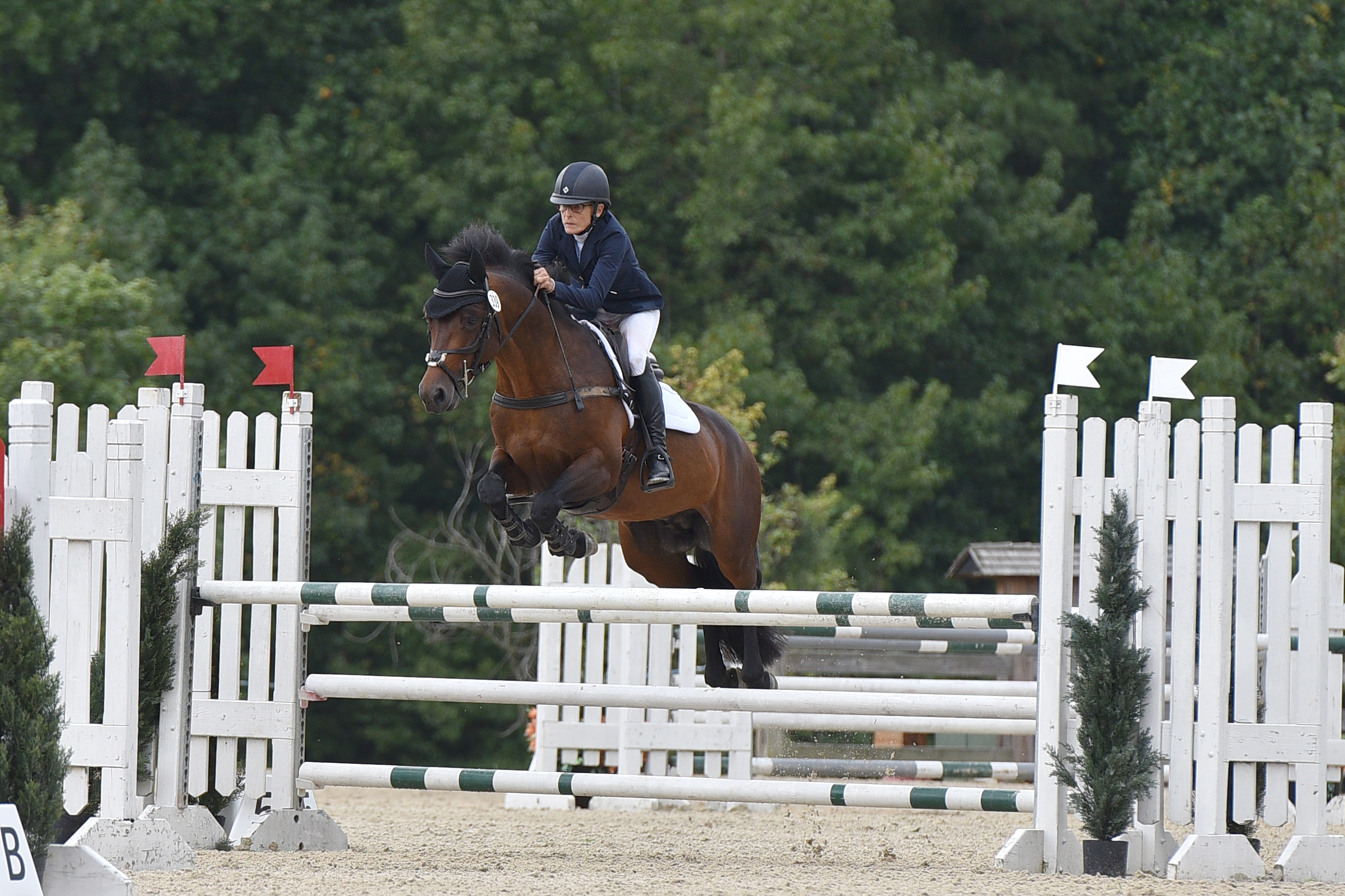 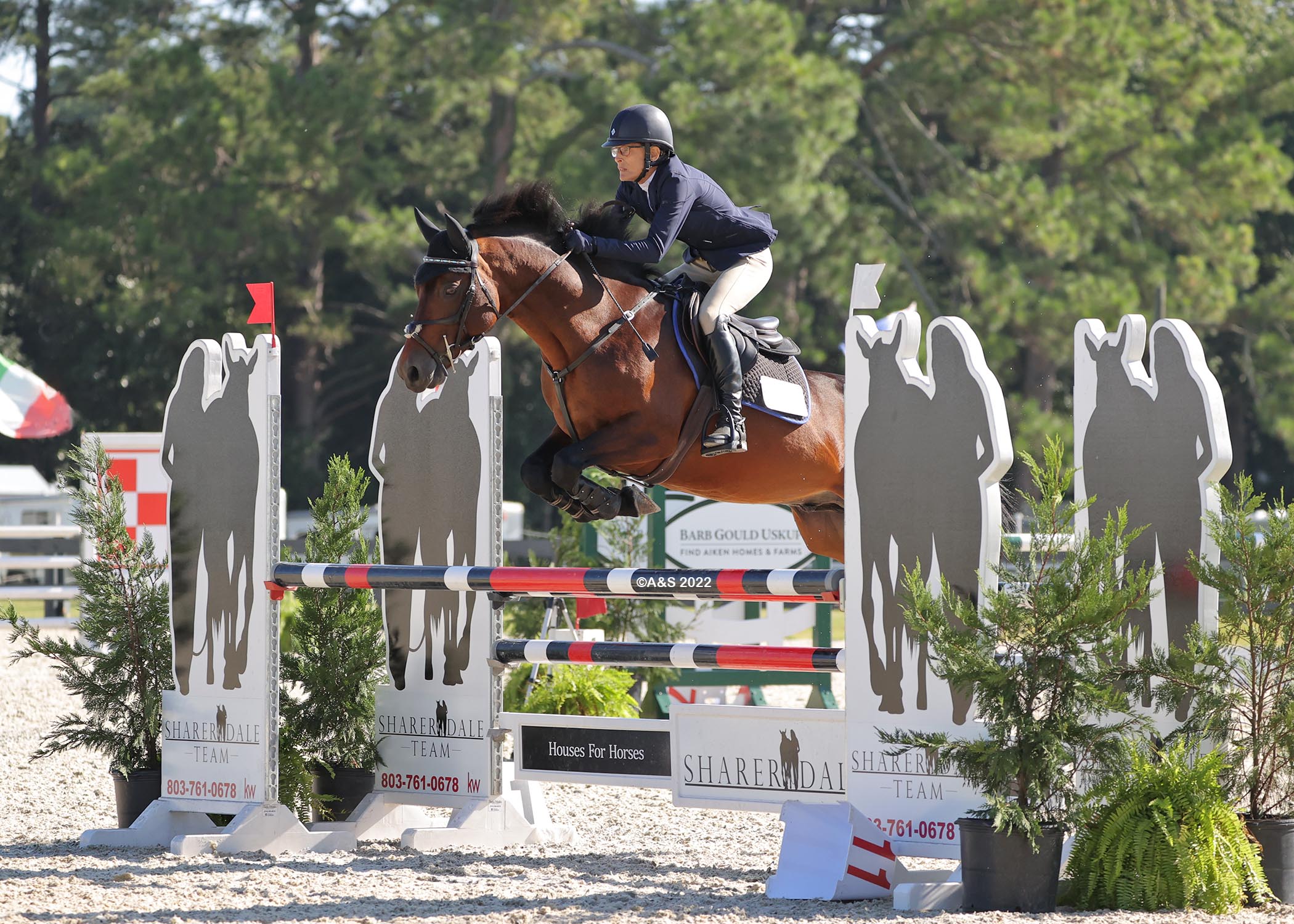 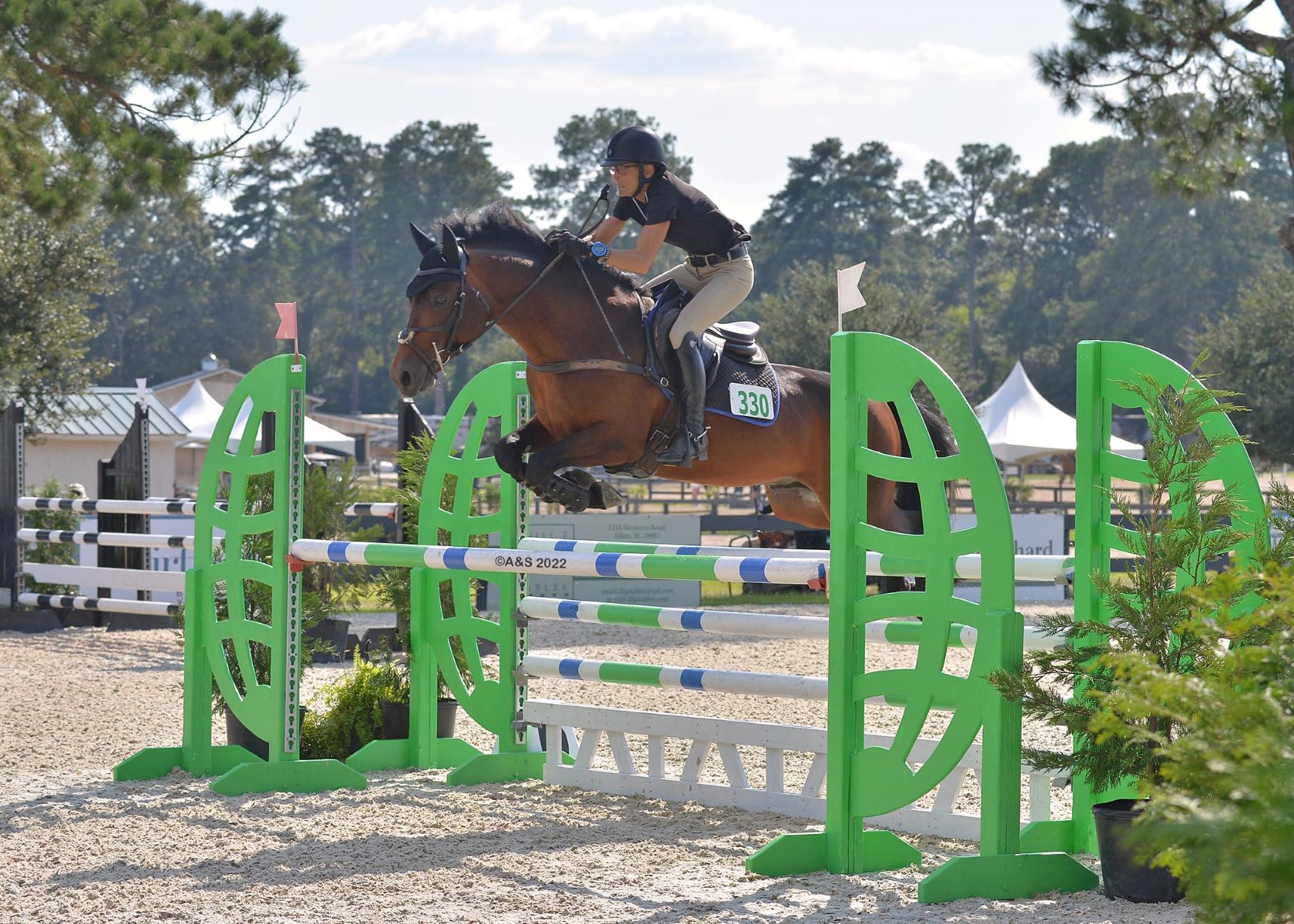 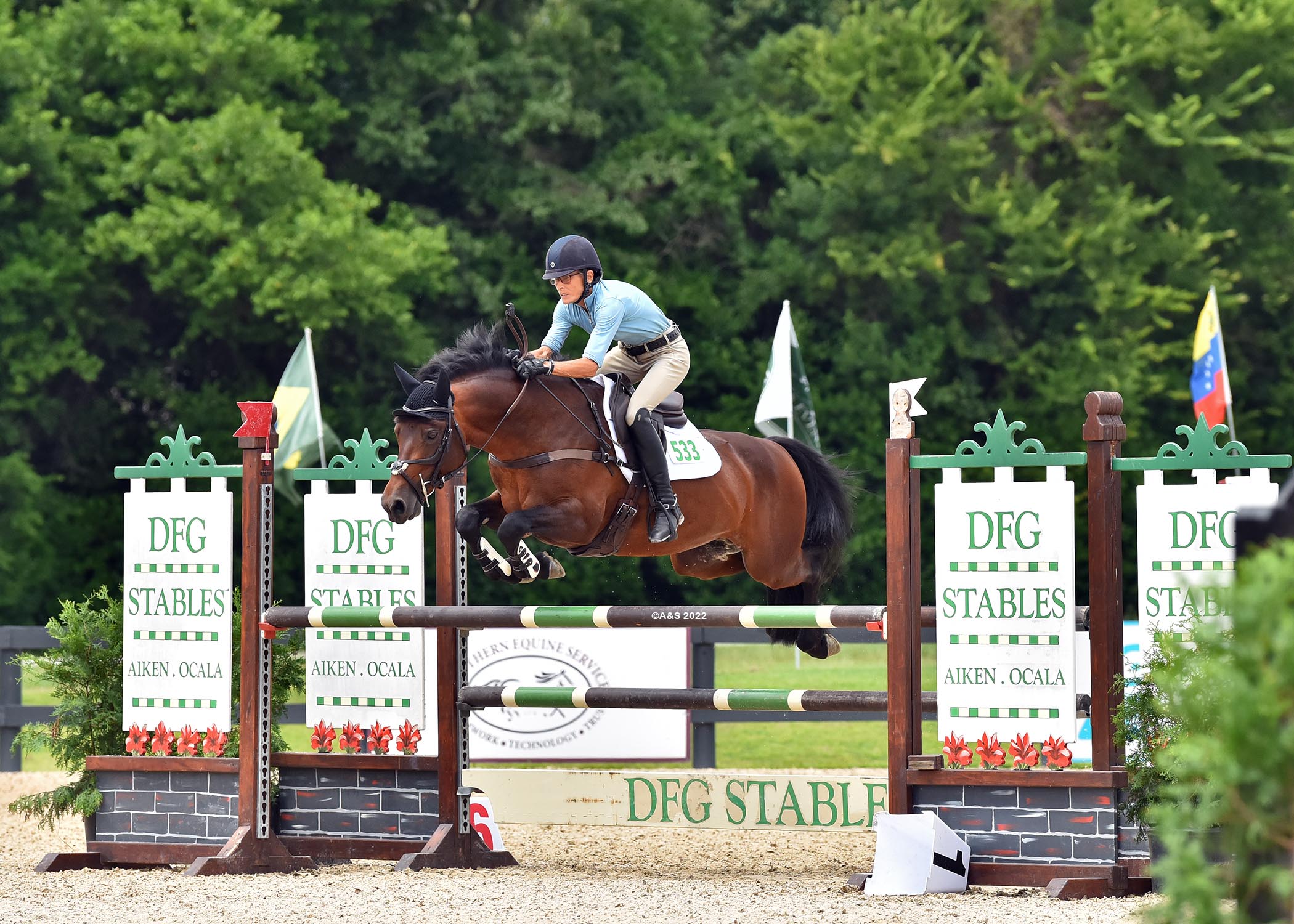 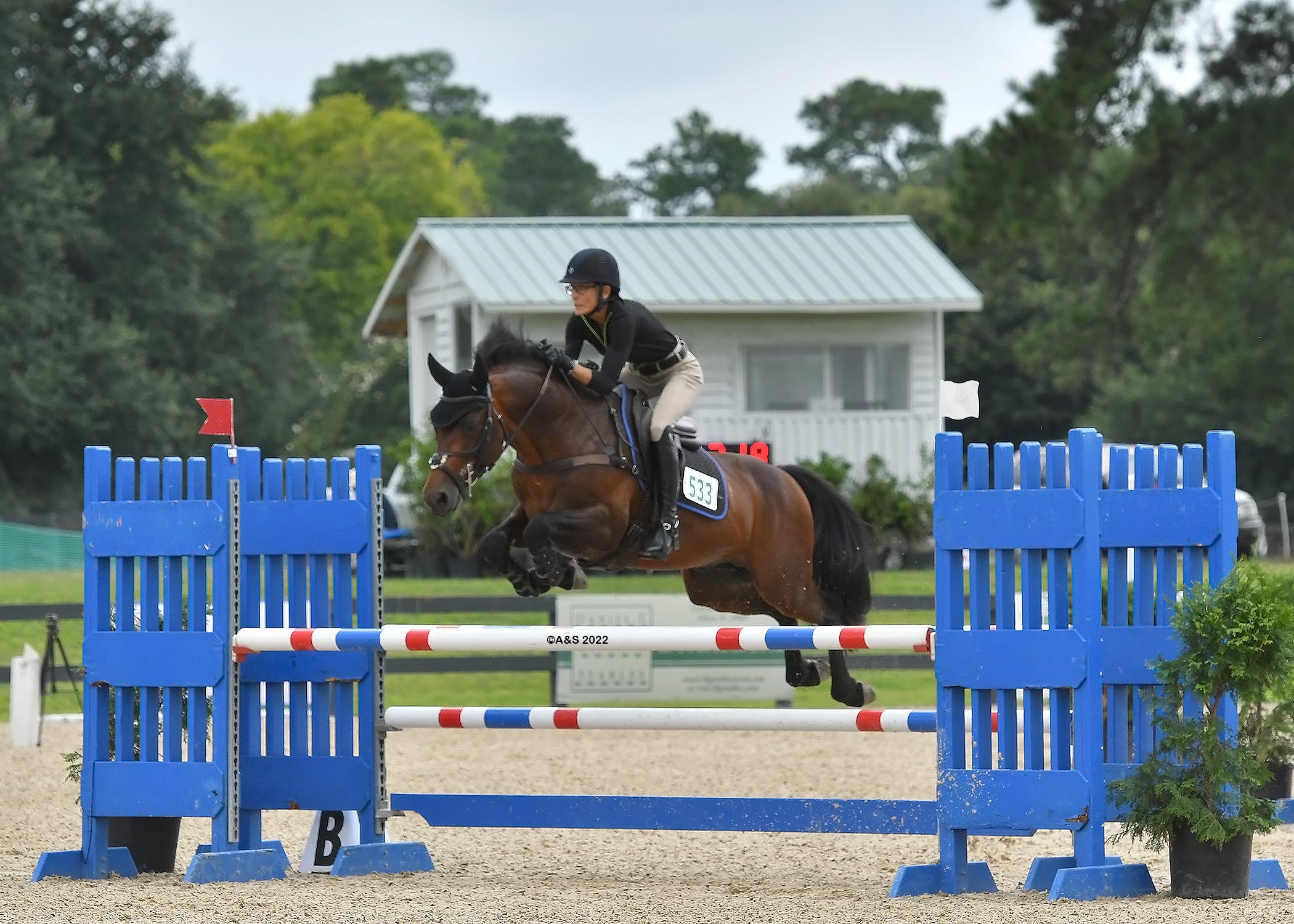 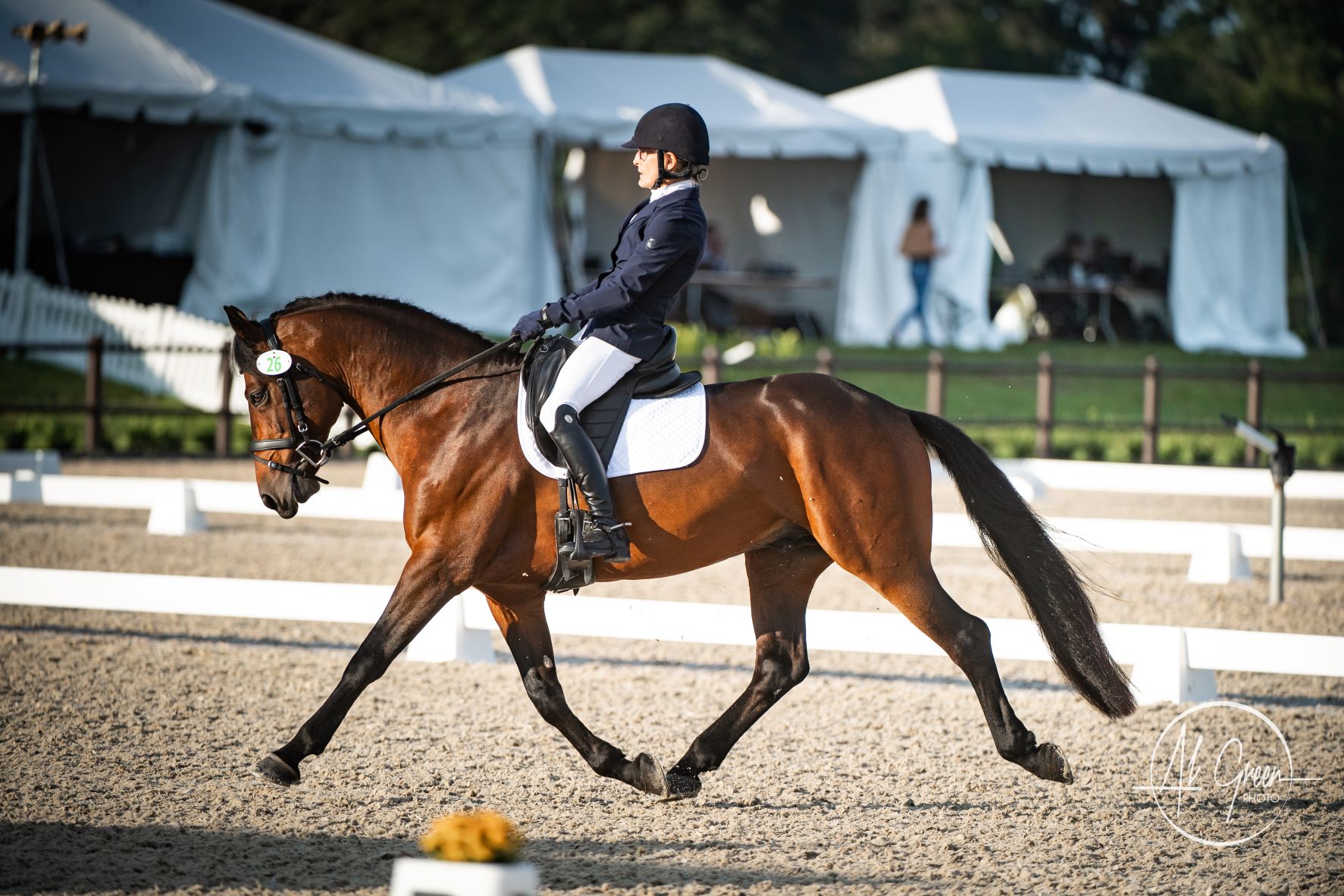 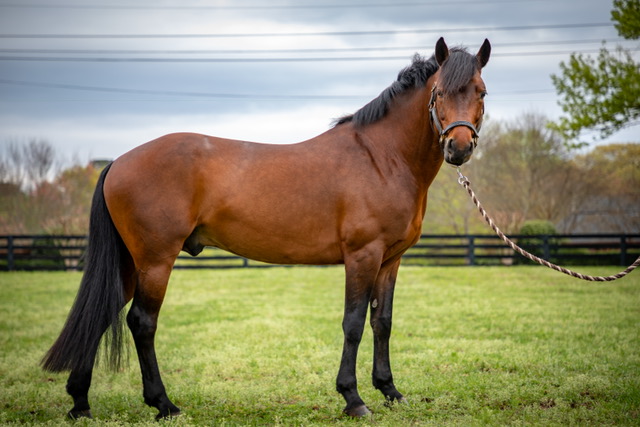 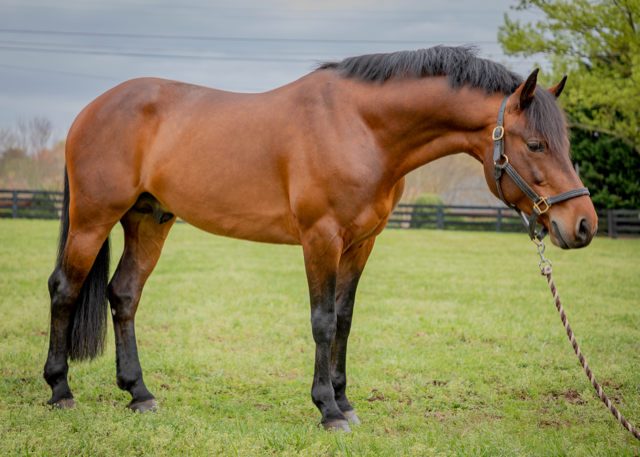 Above photos by Chris Koch 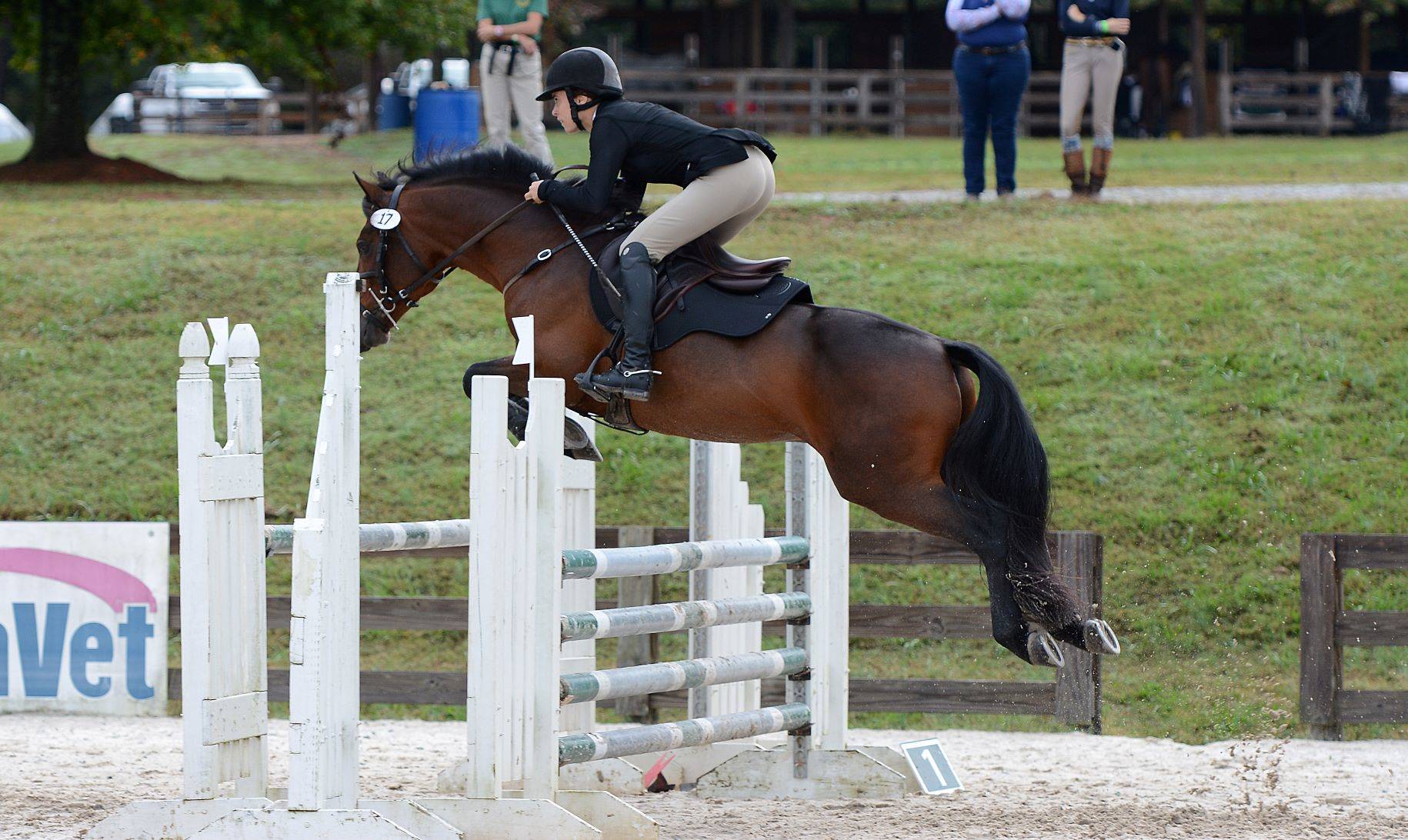 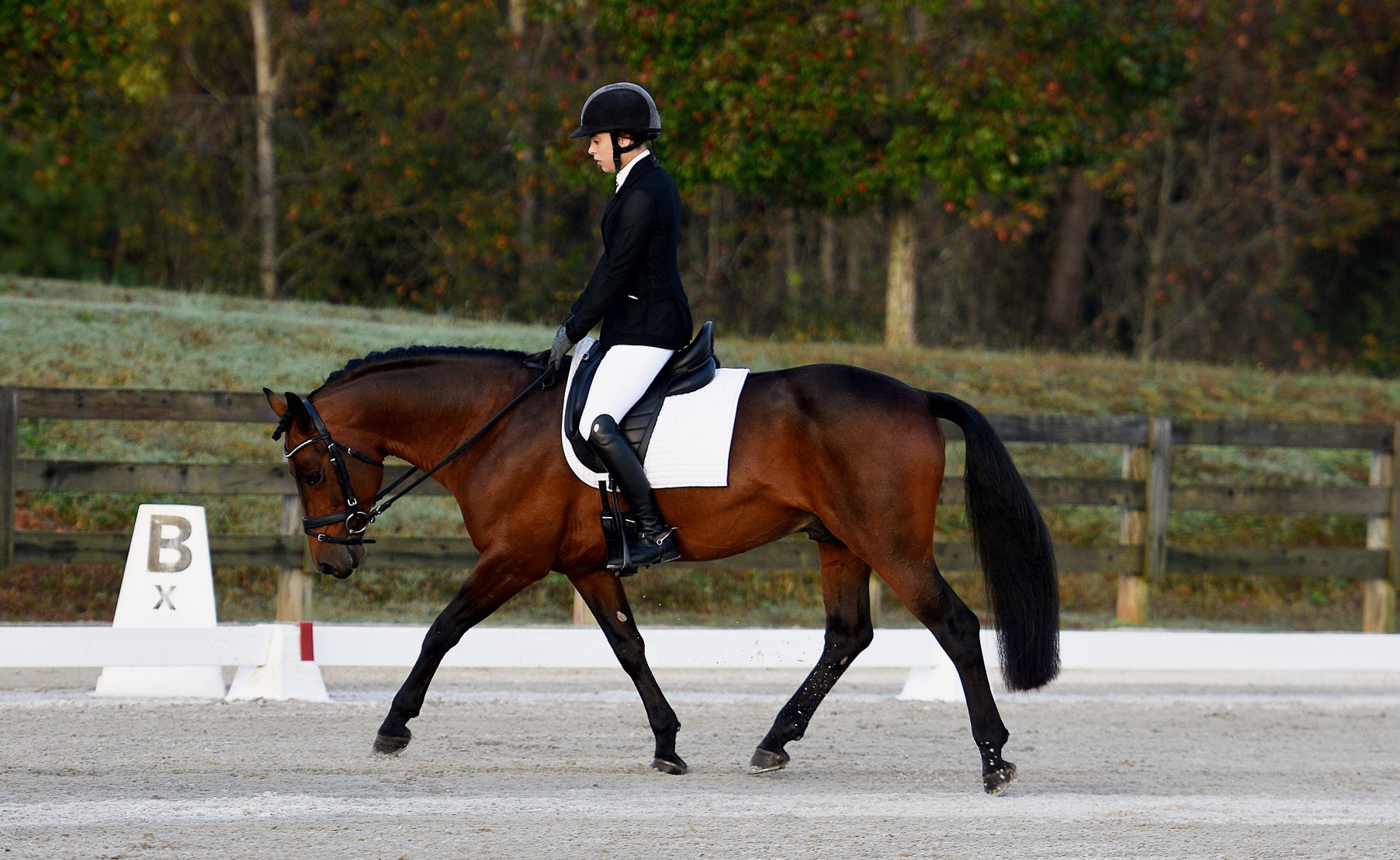 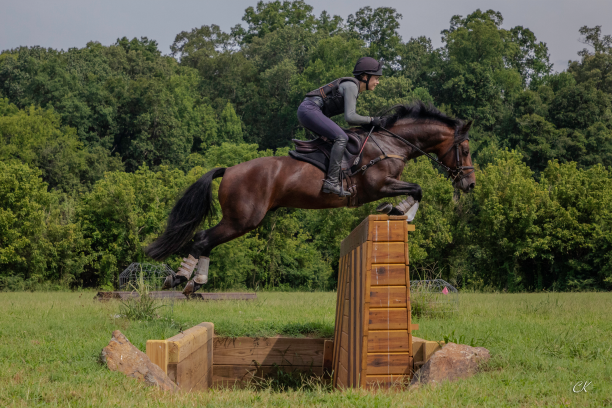 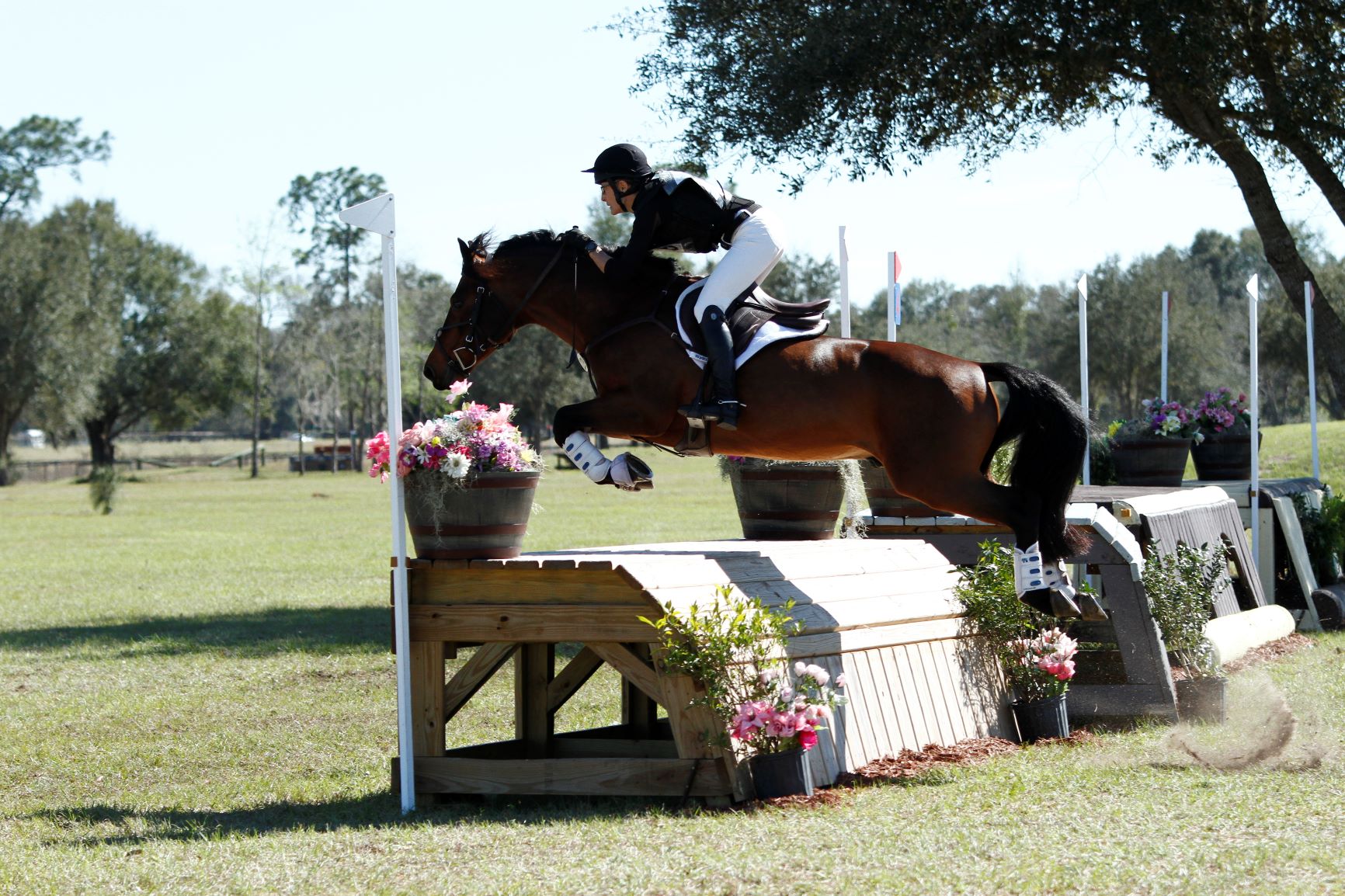